Need to feel the thrill of racing down a mountain? Maybe this alpine slide is just what you are trying to find.

Tin toboggans are all the craze in Switzerland, and are available in over twenty four locations, some open all year round, some seasonal. Tracks are often around one kilometer (0.62 miles) in length, and you can reach up to forty kilometers (25 miles) per hour. 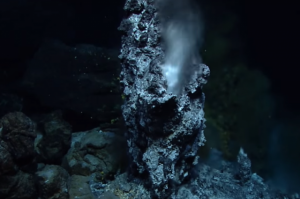 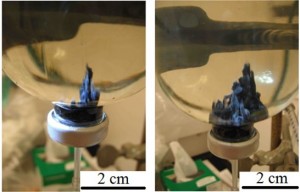